Pierre-Yves Macé and Sébastien Roux in concert this fall

We are looking forward to the releases of the two new albums by Pierre-Yves Macé and Sébastien Roux!

Please take note of their next concert dates. 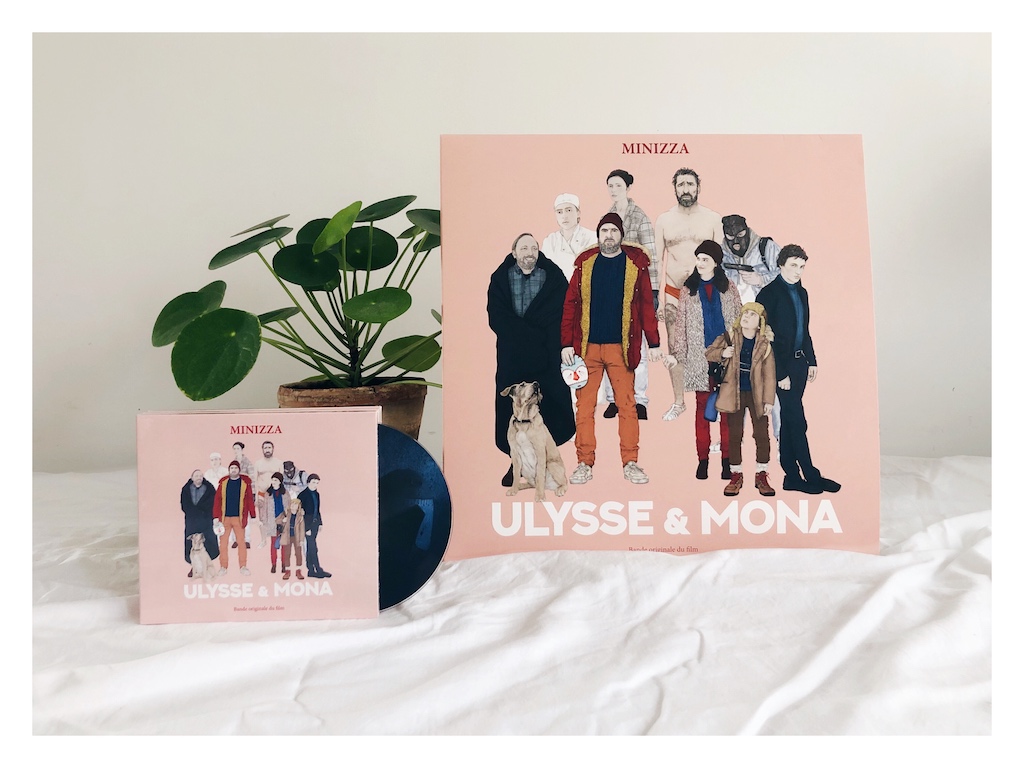 Brocoli is pleased to announce the release, on January 30th 2019, of Minizza new album, the soundtrack for Sébastien Betbeder new movie Ulysse & Mona, starring Eric Cantona et Manal Issa. In this minimalist and poetic road movie the music is both sweet and melancholic, influenced by Italian Giallo movies soundtracks of the 70s and John Carpenter. 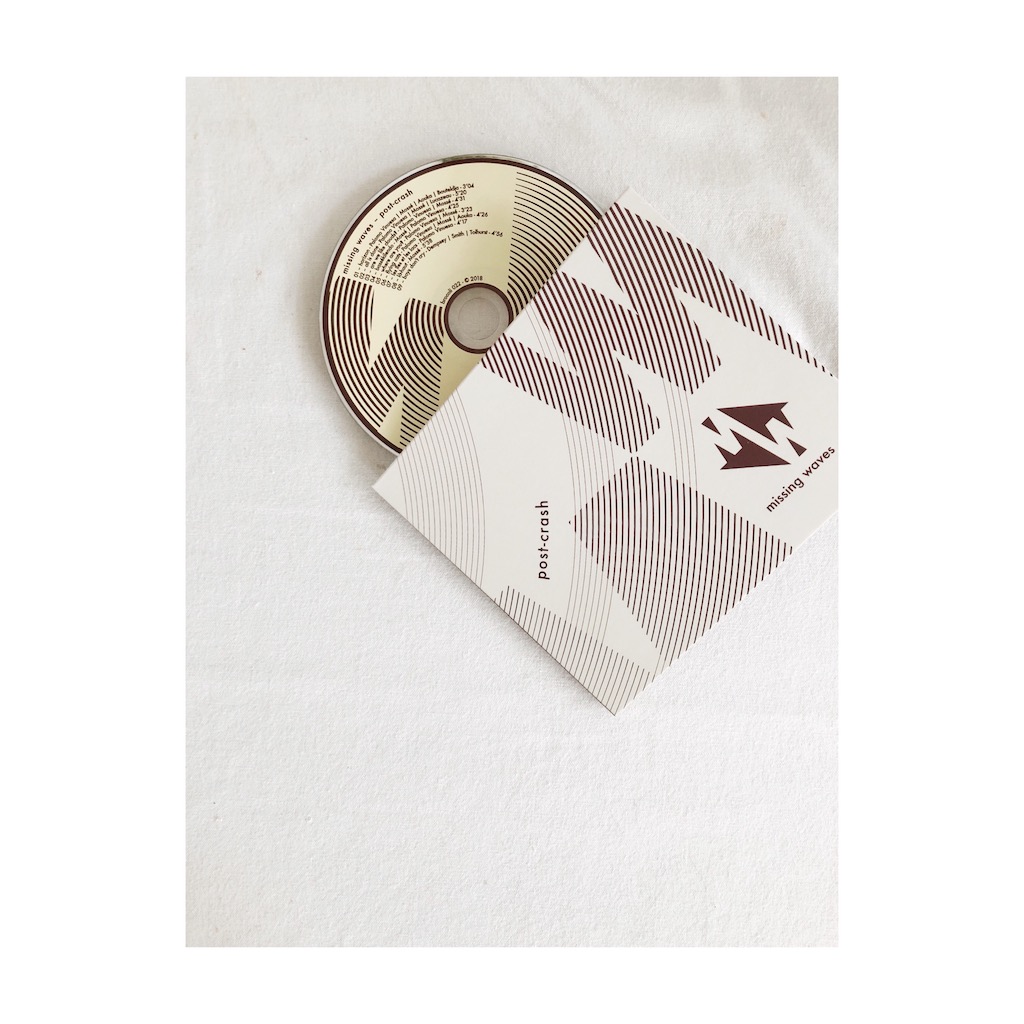 We are super happy to announce that we will release Missing Waves's first album on October 26th, now available for preorder.

« The story began in 2014.
Crash refers to when a computer stops functioning, destroying the memory of past projects.
Post is the concept of pursuing only things that deserve to be. It comes from our common desire to mix our love of vocals, songs, and our taste for sounds research and lost waves. » 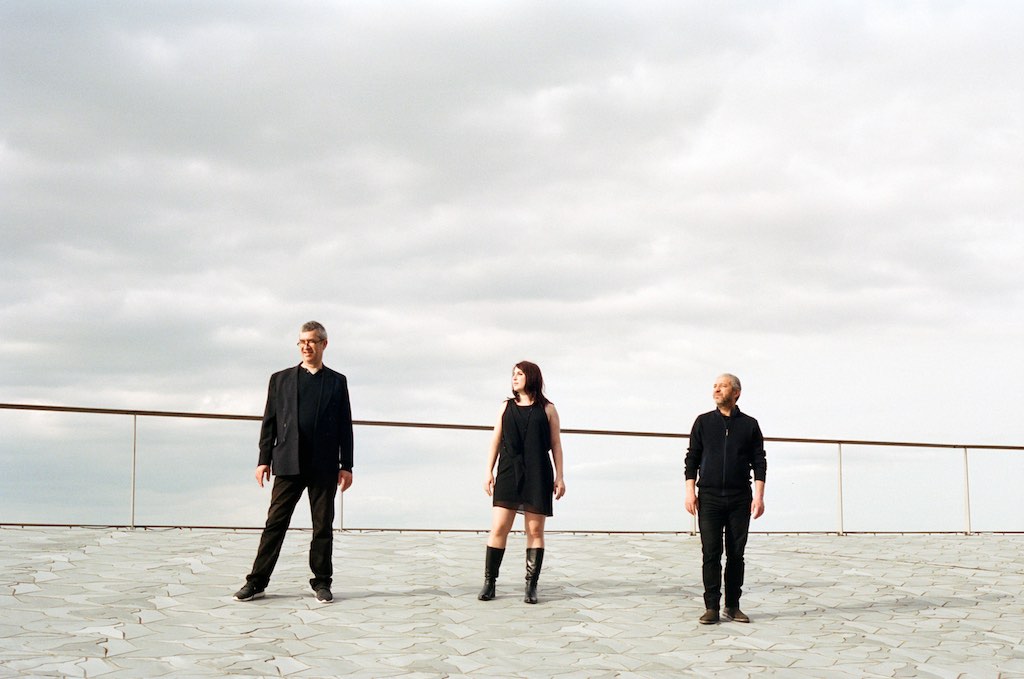 Post-Crash is an unexpected journey that mixes pop songs, improbable sounds and dreamy ambiances. Imagine Portishead crossing the road to meet Robert Fripp, Kate Bush partnering with Talk Talk or Björk recording with Robert Wyatt. It may also sound like John Surman playing saxophones over a deconstructed—then reconstructed—electronica production; a flirtation with experimental music without ever getting away from sharp and heady melodies.

Buy the CD for 15€, shipping costs included Download the album for 9€ in FLAC or MP3 format