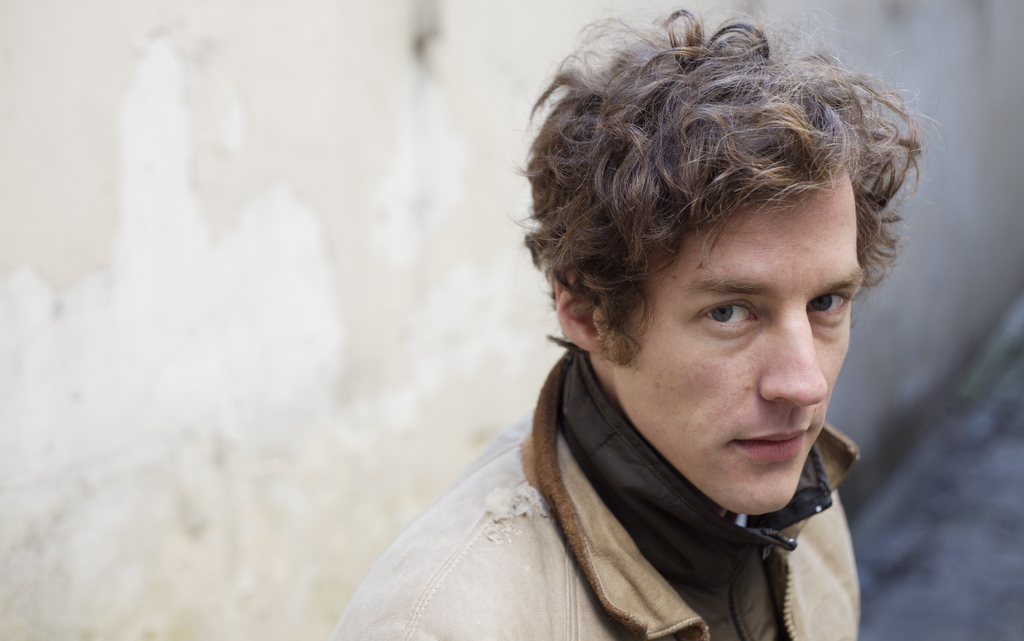 Pianist/composer/multi-instrumentist Quentin Sirjacq was born in Paris in 1978. His eclectic musical interests keep him active as an improviser, a new music performer, and a composer of music for film, theater and radio. He studied at the Royal Conservatory in The Hague (Netherlands) between 1999 and 2004, where he completed an M.A. in Piano. While in the Netherlands, he played in a number of groups, he also worked with the bigband Tetzépi , Collison Palace and the Royal Conservatory Symphony Orchestra, and performed in such prestigious halls as the Bimhuis, Ijsbreker and Beurs van Berlage, in addition to appearing at various European festivals.

He met Fred Frith in Amsterdam’s avant-garde music circuit and played with him several times, which lead to his enrollment at Mills College, CA to study composition. While at Mills, he has performed the music of F. Rzewski, J. Tenney and F. Frith, among others, and premiered a new work by José Maceda with virtuoso percussionist William Winant. This experience has allowed him to expand his relationship with the piano and his approach of music between traditions and experimentation.

Since his debut album La chambre claire (2009), he has worked and performed regularly with Dakota suite (Chris Hooson and David Buxton), and has started a collaboration with Akira Kosemura and Shin Kikuchi for japanese label Schole records which lead him to release several albums on this label as well as being invited to perform in solo in Japan.

He composes often for radio, films, or stage. 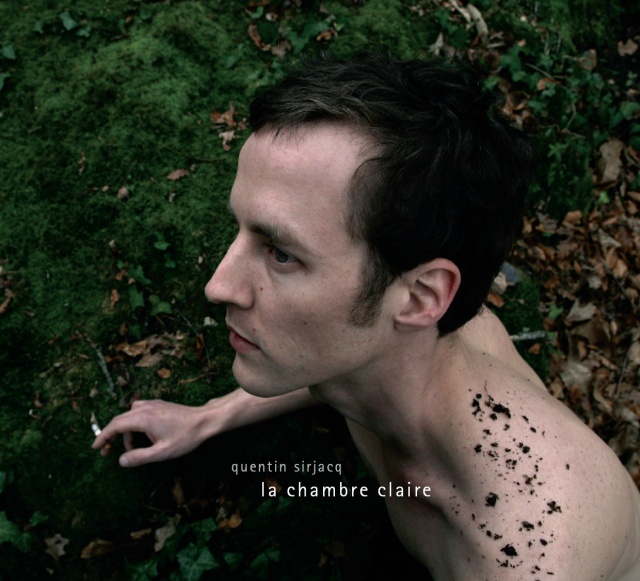