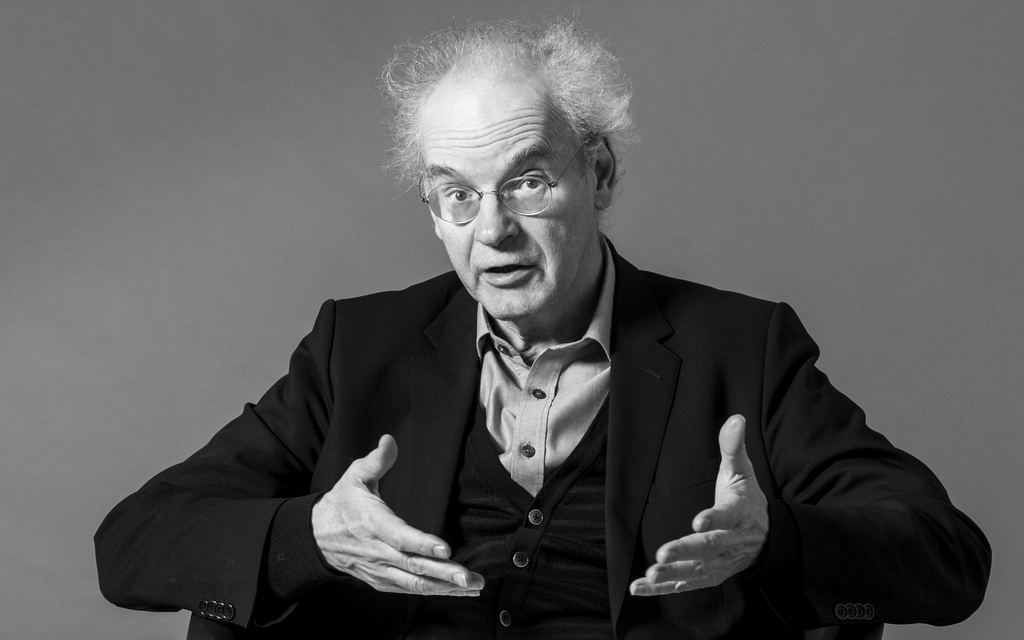 In 1970, he invented his own techniques ("impeded scroll", "pencil") to use creatively the tape recorder, which - combined or not with the computer - remains its preferred tool.

In 1990, he published the manifesto The Art of fixed sounds, a text where he restores a fundamental and specific definition of concrete music. This redefinition, based on the fixation of the duration and of silences. is open to all aesthetic, but free from any technicality and any causality (segregation between sounds that would based on their actual causes).

He has also written three books and numerous articles (articles, issues of journals, dictionaries, etc.) on the other composers of the genre, older or younger.

Lionel Marchetti devoted to his music an essay, Concrete music of Michel Chion (1997)

Since 2012, he began a new series of works of concrete music, and movies (including a feature-length fiction) designed to deal with its past achievements to form one piece called the Boustrophédon, which is expected to total 24 hours and be completed around 2020. Human life will be celebrated in his earthly unheroic and seemingly contradictory dimensions in the ebb and flow of his dynamism and his outbursts, his "un-discontinuity" made of discouragement and take-offs.

Writer and historian, MC wrote, in addition to texts and poems for many of his musical works thirty books translated into many languages, about musique concrete, romantic and modern music, film, and the two disciplines that it calls "audio-logo-vision" and "acoulogie."

His essays on film authors such as Tati, Chaplin, Tarkovsky, Kubrick, Malick and Lynch are designed to emphasize the element of doubt, instability in this author status, and show how each of their work is part of a path that is not linear.

Independent researcher, MC continues the scientific study of audio-visual effects, and of the sound heard ("auditum"). He created a number of original analytical and descriptive concepts (see the texts on this site "AUDIO-LOGO-VISION " and "ACOULOGIE BASICS"), partially based on the work of Pierre Schaeffer, but also Maurice Pradines.

He shows how audio-vision is an "audio-division," and proposes a "sensory re-division" abandoning the traditional categories of image, sound, senses, etc...

His publications in project include the BOOK OF SOUNDS, A CELEBRATION (inventory of words and texts on the sounds in different languages, and throughout history), and a CHRONOLOGY OF VERBAL AND SOUND CINEMA SINCE 1895 (funded by a scholarship Wissenschaftskolleg Berlin during the year 2014-2015), and a republication (ongoing) of texts.

Part-time independent teacher, Michel Chion has teached in particular Conservatory, IDHEC Paris 3 Sorbonne Nouvelle, the ESEC, the DAVI of Lausanne, Music and Research, at the University of Buenos Aires (where he is Honorary Professor ) and lectures extensively throughout the world on the "audio-vision." He was invited by the 2011-2012 IKKM of the Bauhaus University in Weimar. 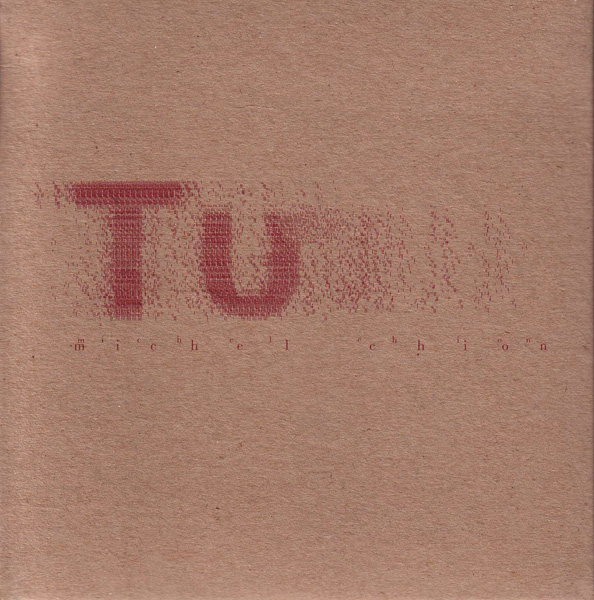 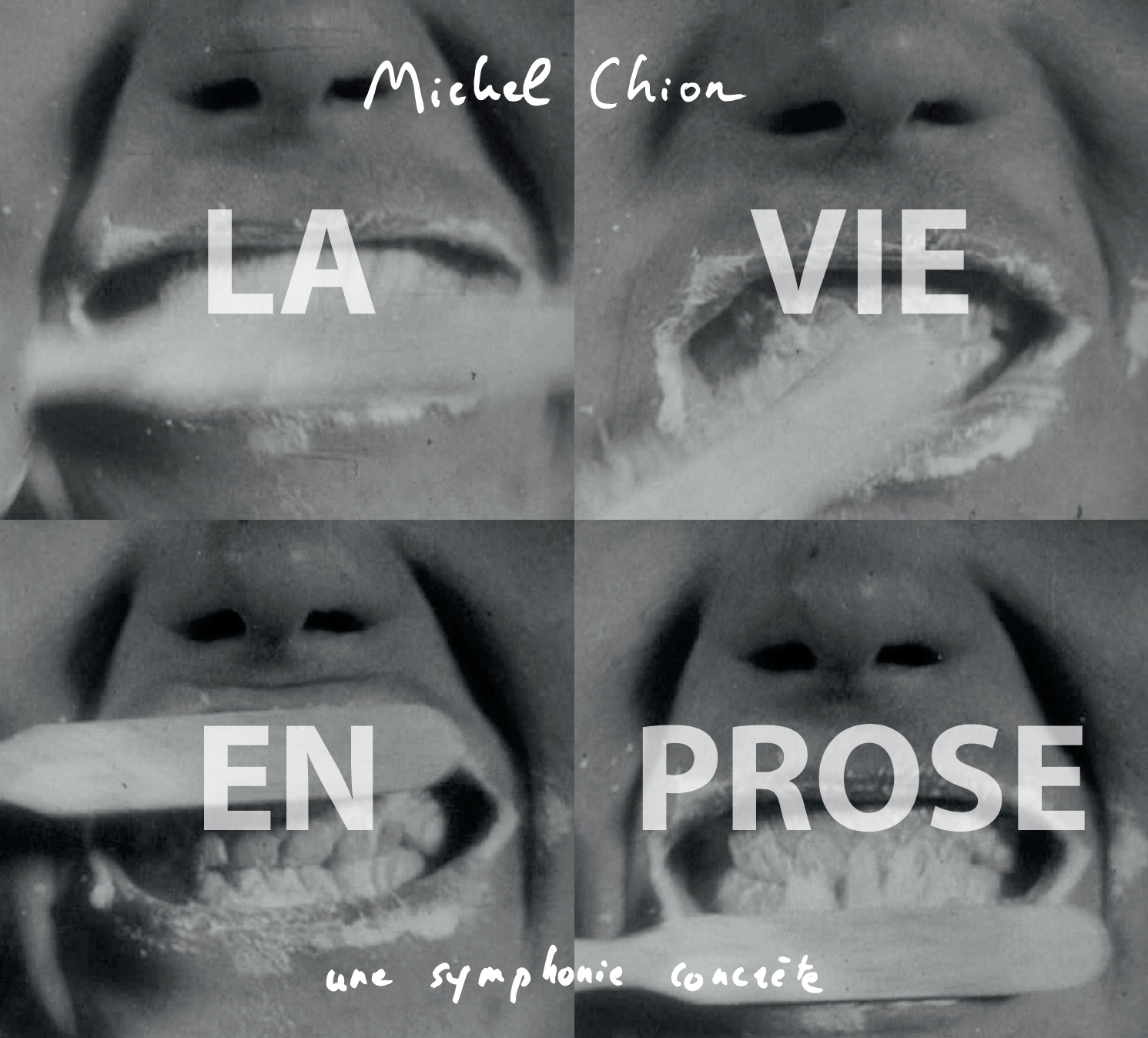 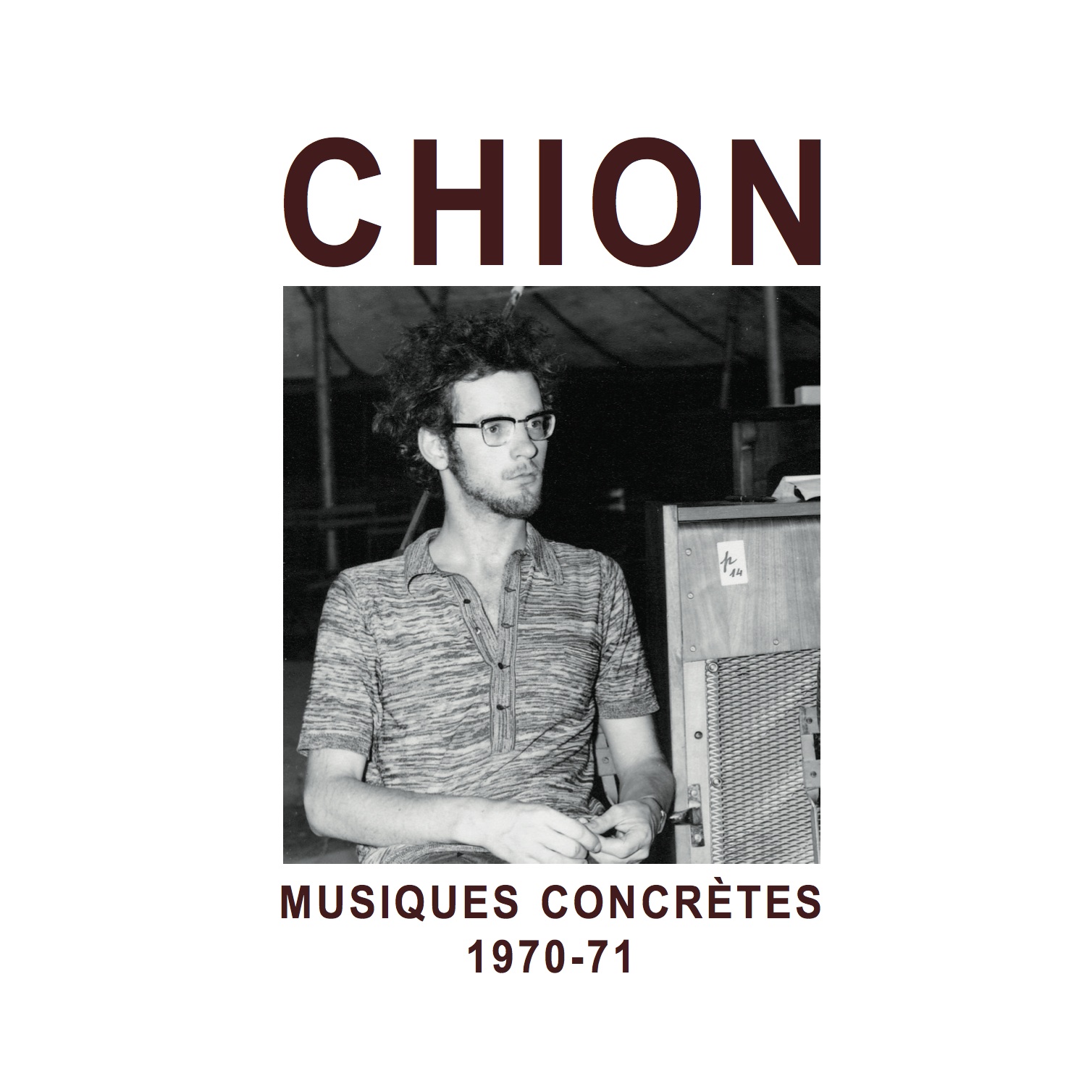 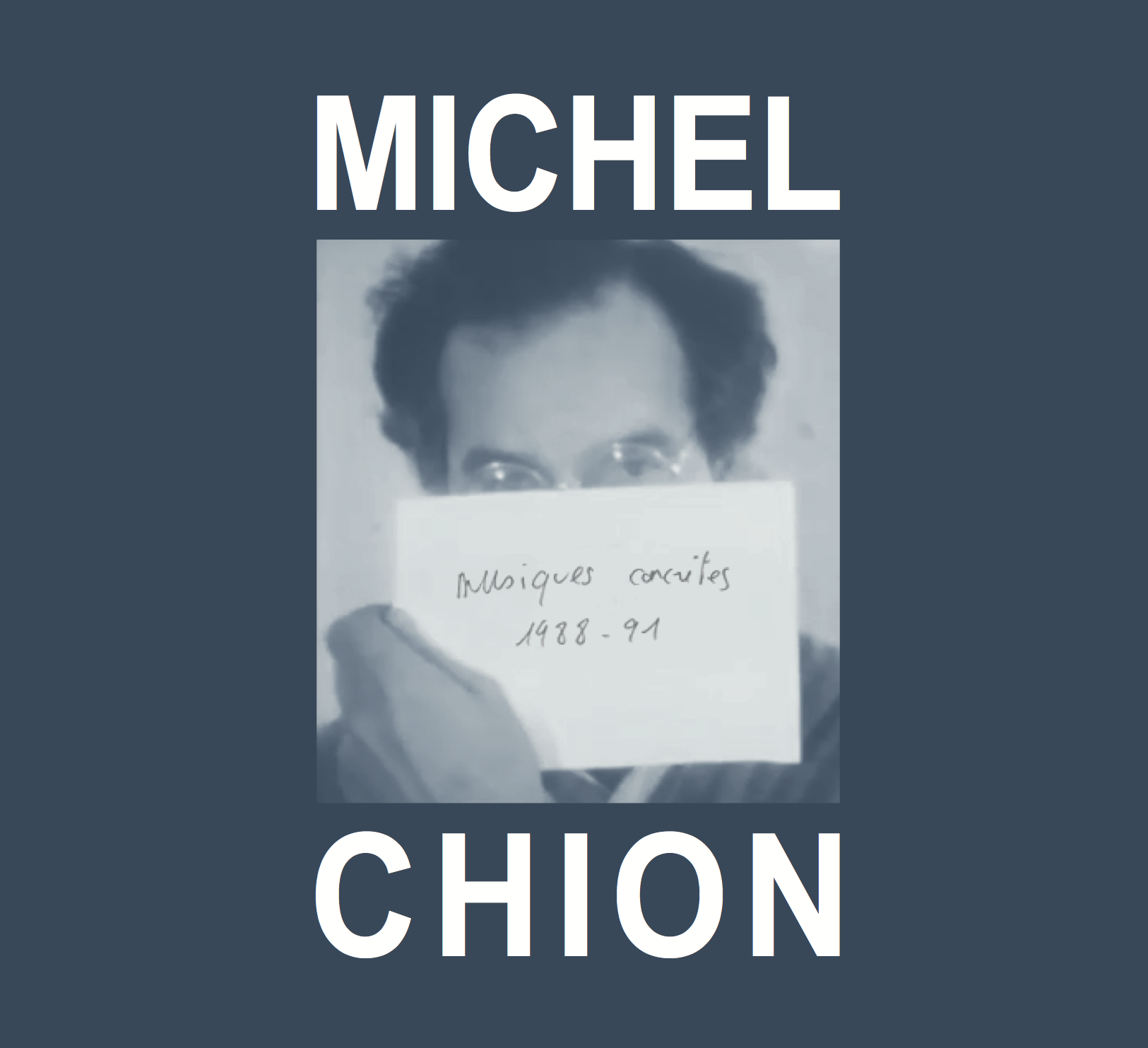