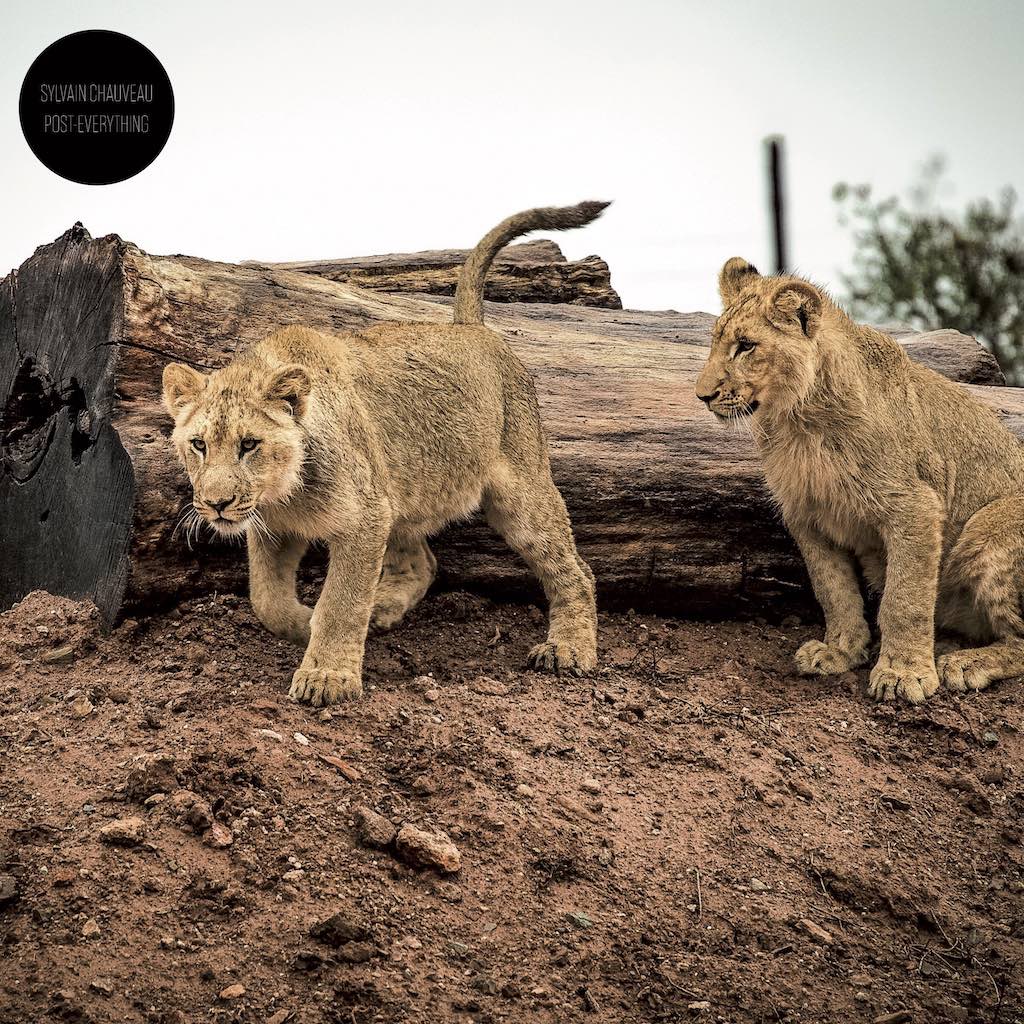 Post-Everything is the third and final part of a trilogy where Chauveau deconstructs the pop song format. Three album titles like the three verses of a haiku: Singular Forms (Sometimes Repeated), Kogetsudai, Post-Everyting.

This last album is the most accessible and romantic, and shows two distinct climates: electronic & vocals, acoustic guitar & vocals.

Post-Everything has been two years in the making and was 100% self-funded thanks to streaming platform revenues.

The album includes 10 tracks, including two Lykke Li covers: I Follow Rivers and No Rest For The Wicked.

"Sylvain Chauveau oscillates wildly from glitching shoegaze pop, tender acoustic guitars and David Sylvian-esque ambient pop in the 3rd and final part of his current album cycle." (Boomkat)
"Chauveau is a great singer, with a voice that is warm and yet detached at the same time." (Fluid Radio) 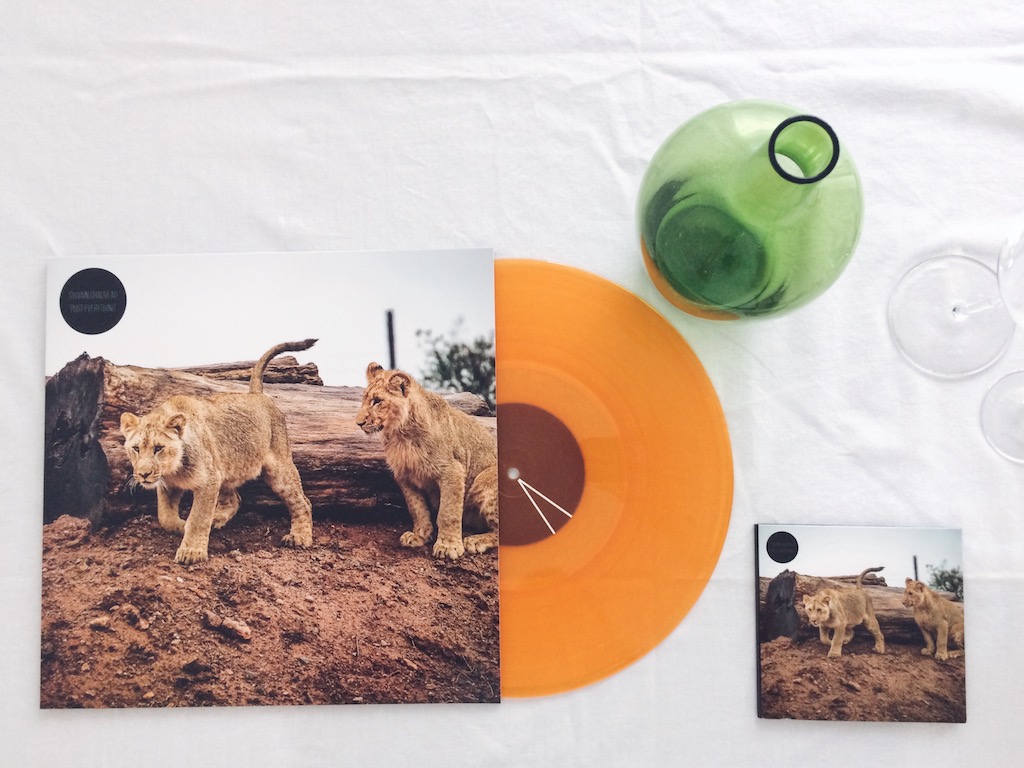