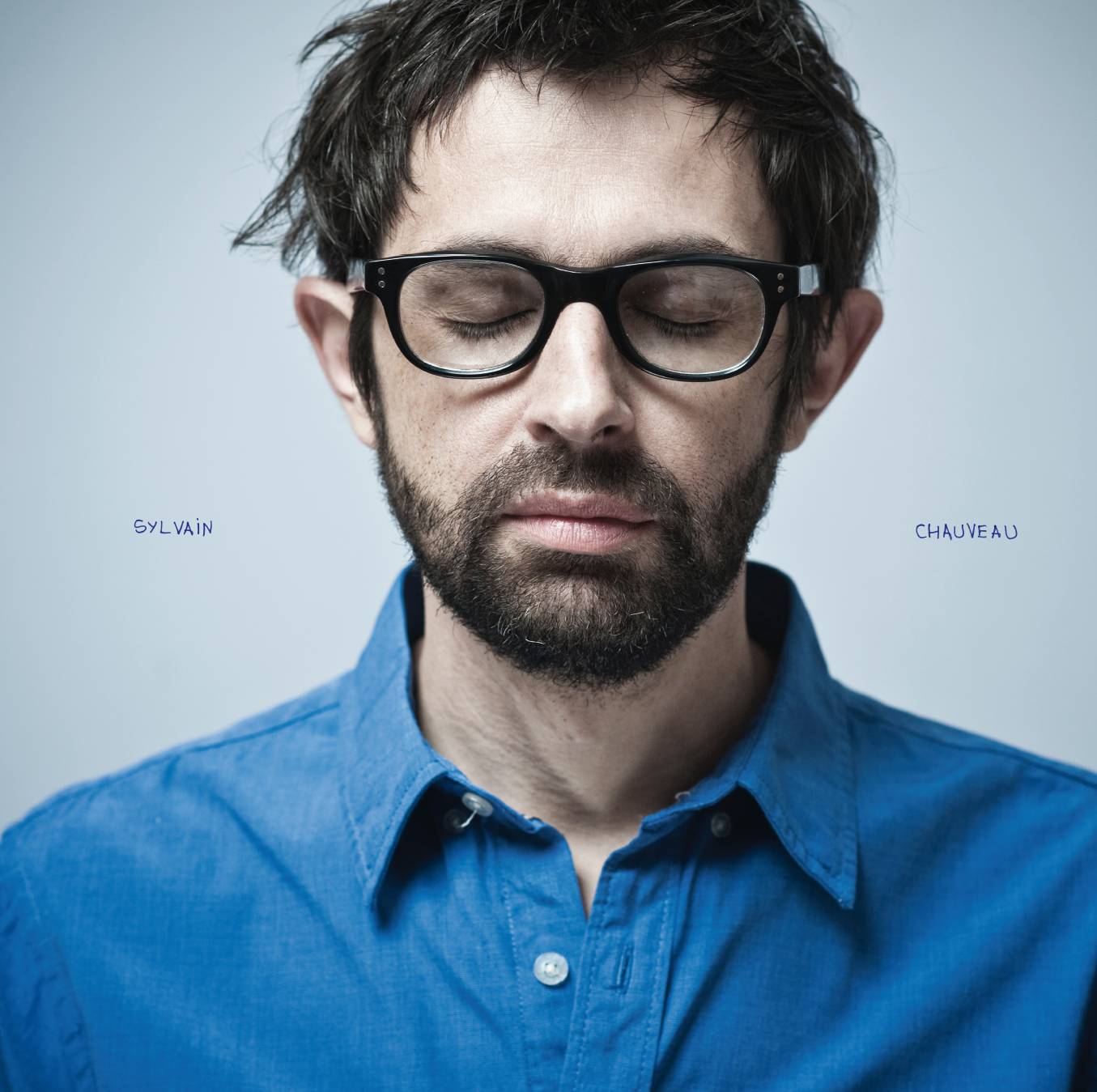 Kogetsudai is Sylvain Chauveau's 10th album, the second in a trilogy initiated by Singular Forms (Sometimes Repeated) (2010), where the song structure is dismantled and reconstructed on the fringe of silence.

Whereas Singular Forms found inspiration from Abstract Painting, Kogetsudai is influenced by Zen rock gardens found in Japan — also the location where the album was conceived (for the most part) — and from which the album borrows its title. Layers of minimal electronic sounds and filtered field recordings meet Sylvain's rich baritone voice, with ghosts of piano.