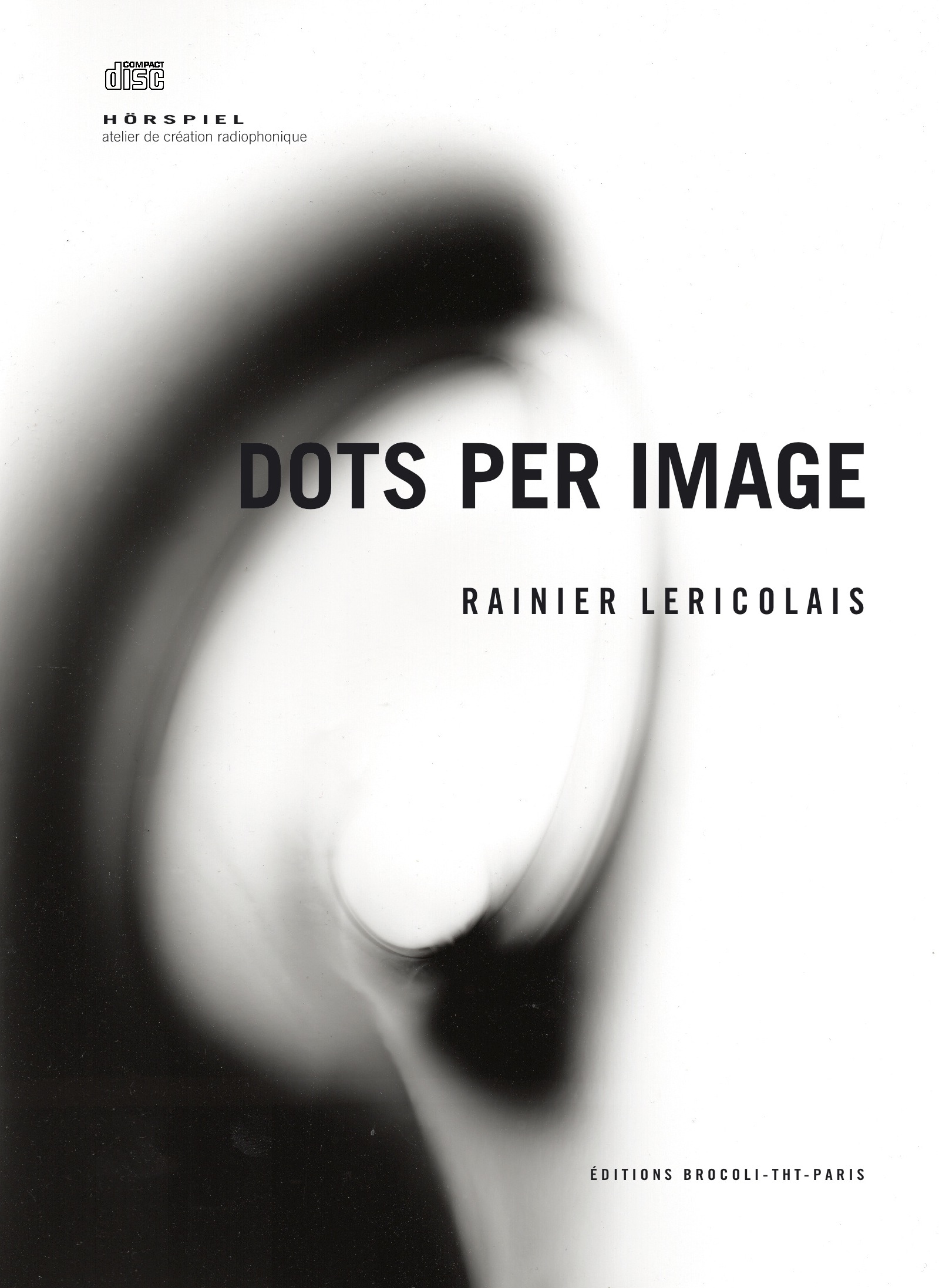 "My first encounter with this Dépays ("non-country") was in Japan, when I asked for directions to the Goutokuji cats cemetery. The only response I got was "over there and a vague gesture." (Rainier Lericolais)