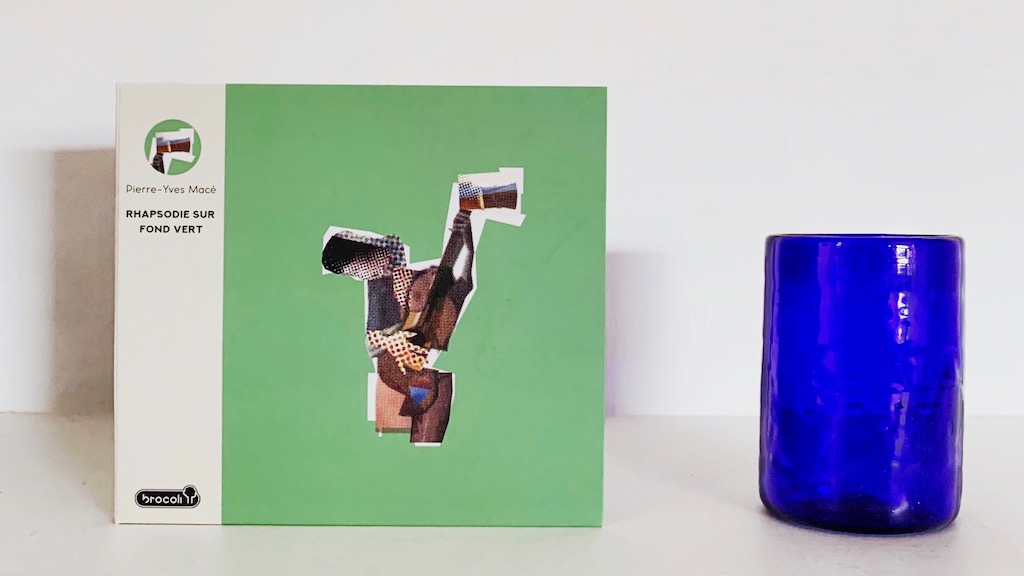 The album is available in CD digipack and digital (MP3/FLAC) formats.