How To Live In Small Spaces 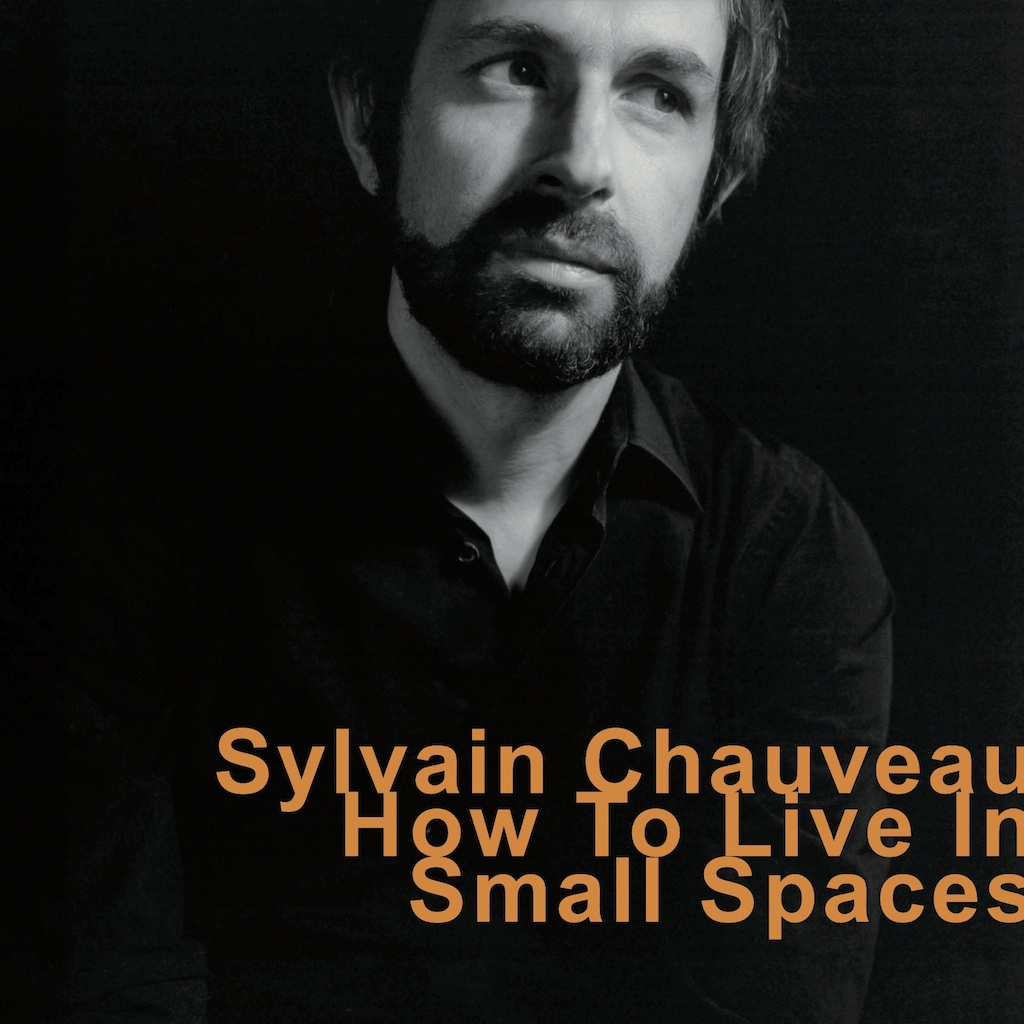 Available in CD, LP (limited edition of 300 copies) and digital.

New solo instrumental album. The album title is taken from two long pieces in the work; new versions of compositions for Christian Rizzo choreography. Reminiscent of Morton Feldman, time is suspended to the unresolved piano chords. Each one if followed by a minimal electronic piece. They were also composed for a dance performance by Cécile Loyer, recalling Sylvain's works on S. (Type 2007) and his collaboration with Stephan Mathieu, Palimpsest (Schwebung, 2012).