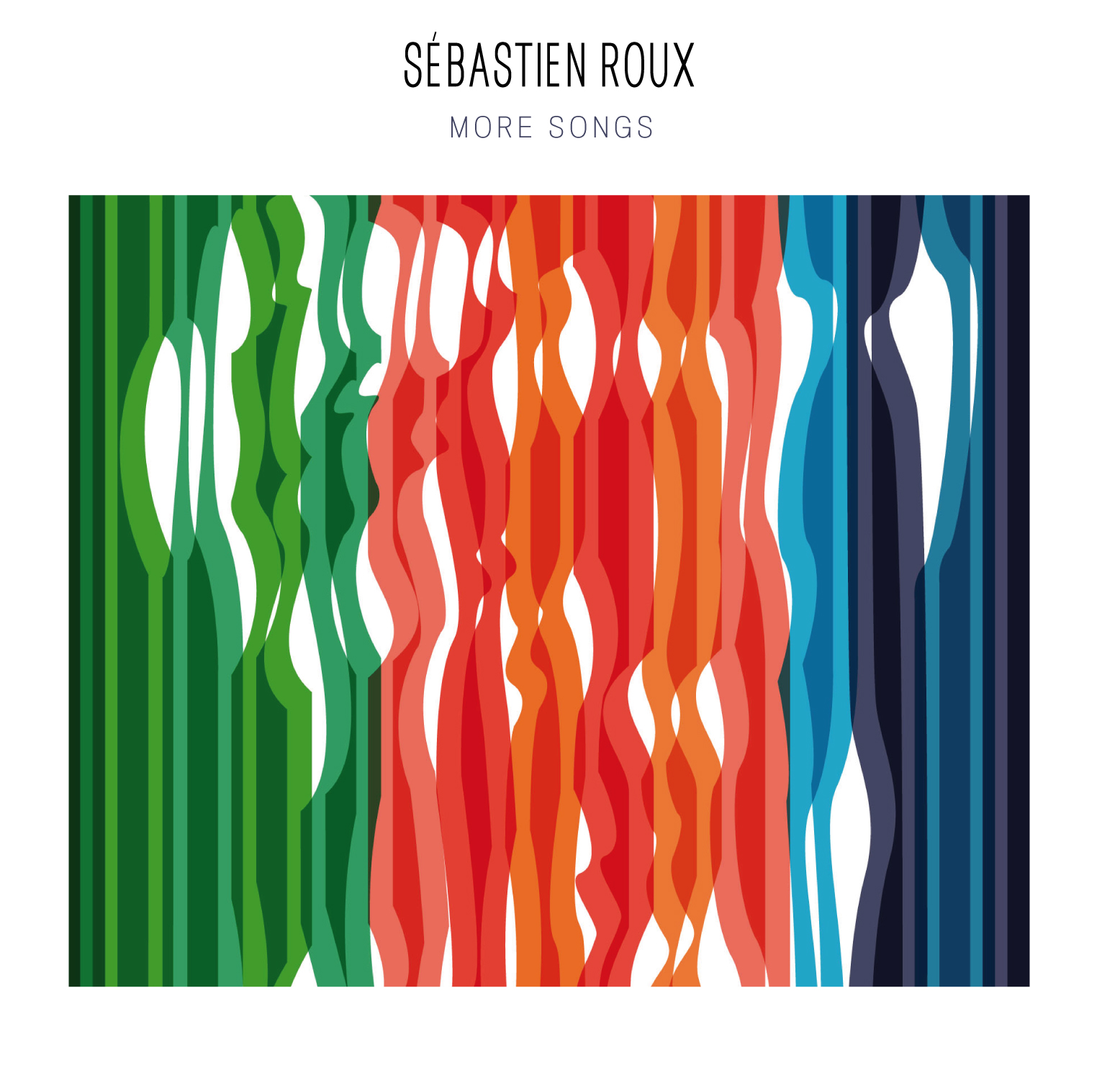 More Songs is the fourth solo album by Sébastien Roux, and a sequel to Songs, released on Taylor Deupree's 12k label.

It consists in three electroacoustic compositions which use an ensemble of acoustic instruments (strings, clarinet, horn, percussion, flute) recordings as source material. It starts with the short Créancier de secondes, a musique concrète rereading of the eponymous work by French composer Gérard Pesson. For More Songs, Roux asked fellow composer Mathieu Bonilla to transcribe seven fragments of Beethoven's 10th string quartet, which are used as sound content within the piece as well as drawing from their structure to build the piece. Obliques is a revised version of a live piece written for cellist Séverine Ballon.