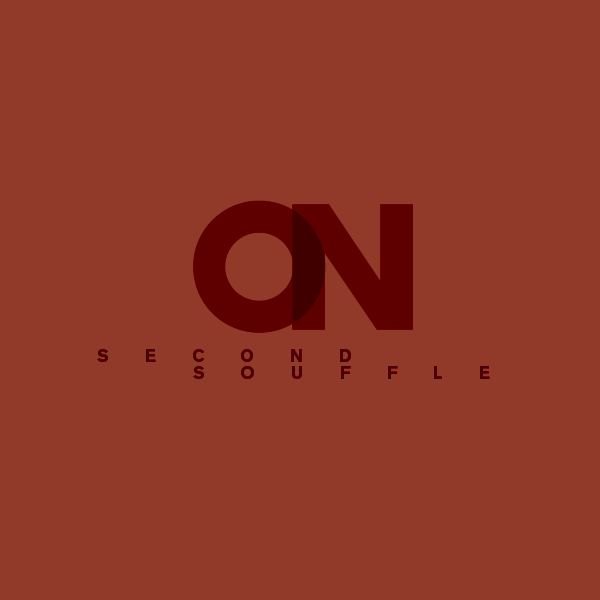 ON was born in July 2003 with the meeting of Chicago-based Steven Hess and French musician Sylvain Chauveau when they joined for a lowercase improv session recorded by Jeremy Lemos (member of White/Light, collaborator of Jim O'Rourke, Town and Country, Sonic Youth...).

Their first album, Your Naked Ghost Comes Back At Night was mixed by Helge Sten aka Deathprod, the illustrious member/producer of Supersilent, and then released in 2004 by French label Les Disques du Soleil et de l'Acier. The album appeared as a brilliant collection of dense, monochromatic layers.

Second Souffle is now built upon the same recording session, but with new mixes and editing by French musician Pierre-Yves Macé (Sub Rosa, Tzadik). The album is a slick display of ambient, improv and concrete music; a rich electro-acoustic composition made of piano, prepared guitar, vibes and percussion.

ON has played live in the USA, France, Italy, Austria and Germany. The duo even joined Christian Fennesz for the 2004 edition of the French Musique Action festival.