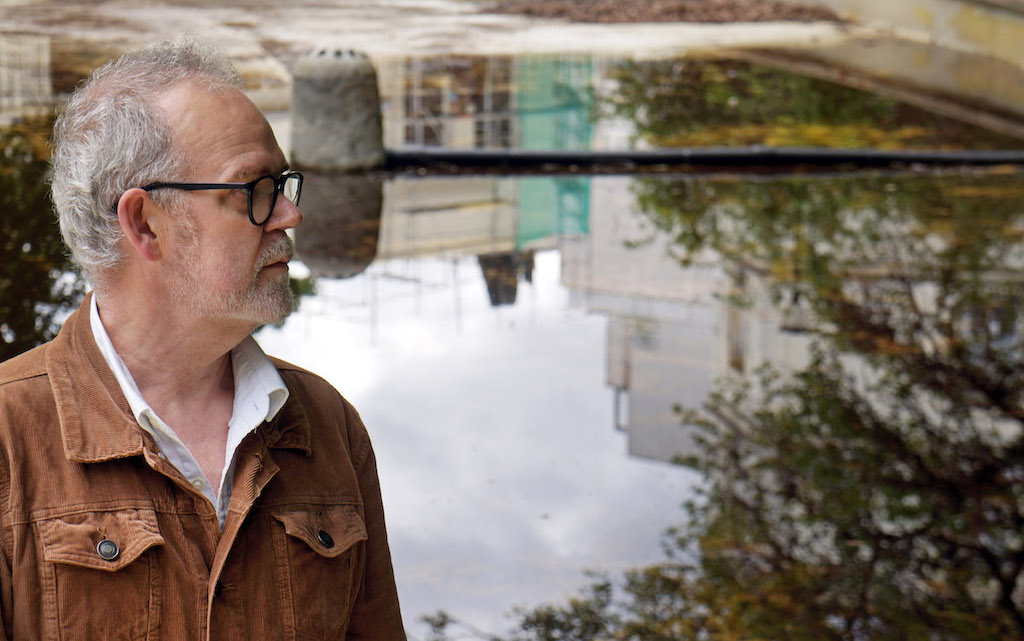 Since 1993, Silvain Vanot has recorded ten albums, first as a singer but also as a sound illustrator, composer of movie soundtracks or simply as an instrumentalist.

He has collaborated with artists as diverse as John Greaves, Marc Ribot, Mareva Galanter or Noël Akchoté. Silvain also collaborated on various music magazines, wrote two biographies and he acts as musicologist specializing in the history of American popular music. Since 2016 he has been a professor of artistic education and teaches sound art at the art school of Dunkerque-Tourcoing. 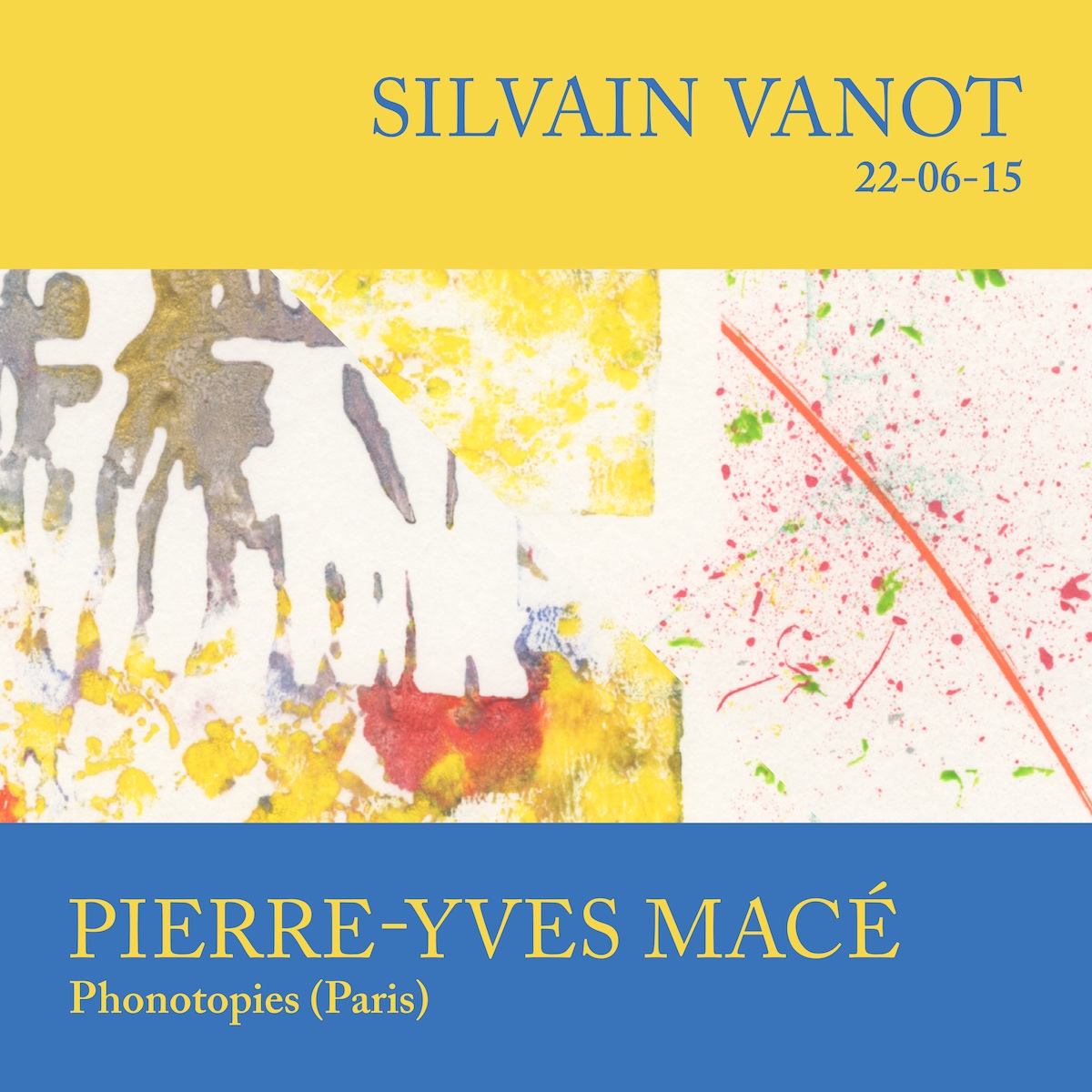